The latest news about the PDC European Tour can be found on this page. Scroll down for more information about this circuit.

Established in 2012, the European Tour has become a staple of the PDC Pro Tour. It is also one of the most accessible in terms of big stage experience and serious ranking money. PDC players have come to see European Tour spots as a golden ticket.

Because of the Corona pandemic, only four European Tour events were played in 2020. These tournaments were won by Gerwyn Price, Devon Petersen, Jose de Sousa and Joe Cullen. The European Tour resumed in original style with 13 events again in 2022, which will be continued in 2023.

The European Tour events are frequently populated by the world's top players. Only Gary Anderson has a proclivity for skipping European trips. It means that the Scot is a long-term European Championship absentee. The likes of Van Gerwen, Wright, Price and Smith can be spotted at almost every event.

The top 16 in the Pro Tour Order of Merit and two highest ranked players of the host country at the cut-off point gain instant entry to a European Tour event. They are joined by 30 qualifiers. The Tour Card Holders Qualifier tournament provides 24 qualifiers for each tournament.

The remaining six spots are taken by two Home Nation Qualifiers, two players without a Tour Card, a Nordic & Baltic qualifier and an Eastern European qualifier.

First Round: Best of 11 legs

Second Round: Best of 11 legs

Third Round: Best of 11 legs

Read all the latest news about European Tour 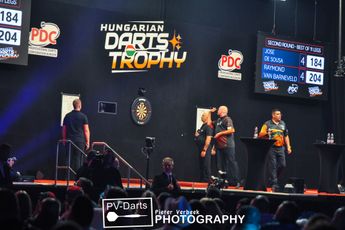 PDC comes up with reserve list for European Tour tournaments; penalty for withdrawal

The many cancellations for the 2022 European Tour tournaments was a thorn in the PDC's side. Therefore, they have taken some... 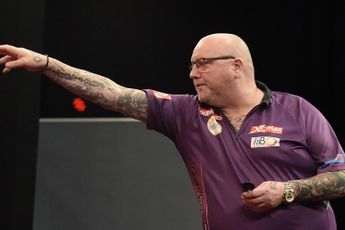 What are the alternatives for over 800 players missing out on PDC Tour Card at 2023 Q-School?

The Q-School is over after seven long days in Milton Keynes, England, and Kalkar, Germany. The multi-day event produced 27 lu... 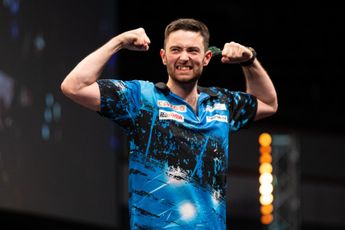 Luke Humphries has crowned himself the best Pro Tour player of 2022 with the final Order of Merit confirmed.'Cool Hand Luke'... 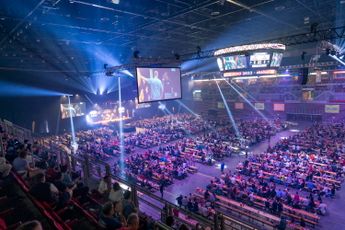 30 10 Darters have been thrown over the course of the 2022 European Tour, but where have they come from?

This year's European Tour has been a spectacular one to witness, from David Chisnall's 9 darter to the intense battle in the... 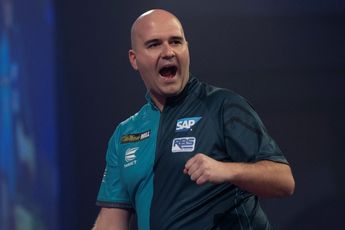 On the 27th of October Rob Cross will begin his defence of the Cazoo European Championship ,the World No.8 will face James Wa... 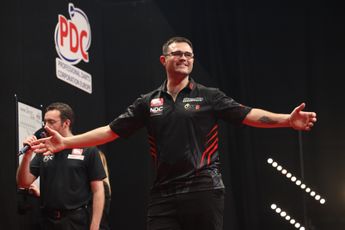 Damon Heta sealed the Gibraltar Darts Trophy title on Sunday but as well as that, he also became the first Australian player... 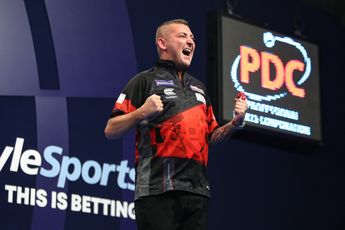 Nathan Aspinall had a weekend of comeback wins defeating both Vincent van der Voort and Dirk van Duijvenbode at the Gibraltar... 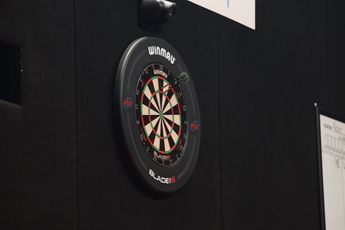 Last weekend, the Gibraltar Darts Trophy was completed. This European Tour tournament was won by Damon Heta, who was too stro... 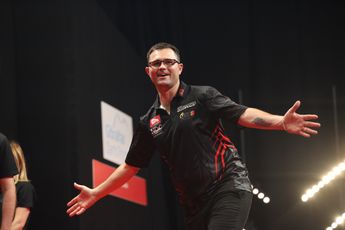 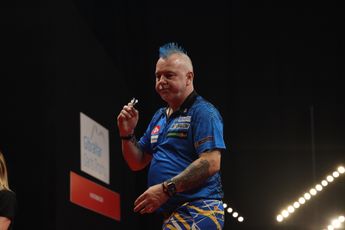 Wright lauds praise on Heta after dramatic Gibraltar final loss: "He can beat anybody in the world, he's brilliant"

Peter Wright lost out in the final of the Gibraltar Darts Trophy to Damon Heta after handfuls of missed match darts from both...