Everything about Dave Chisnall can be found here. From the latest darts news to all his achievements!

Dave Chisnall has become a fan favourite and a regular strong performer at the PDC’s biggest events.

In the late stages of the 2000s Dave Chisnall made his name in professional darts as he impressed on several occasions while playing on the BDO.

He won back-to-back titles on the circuit in 2009 and put together a brilliant run in the 2010 BDO World Championship to reach the final.

In January 2011 Chisnall entered PDC Q School and did not waste any time earning his card as he qualified on the opening day.

His first appearance at the PDC World Championship came in 2012 and his highlight was a 4-1 win over Phil Taylor.

After a solid first year on tour and a maiden title in a Players Championship event, Chisnall received the PDC’s Best Newcomer award.

2012 was a brilliant year for Chisnall in which he won multiple titles and went deep into tournaments on a regular basis, including to his first major semi-final at the UK Open. During that season the Englishman entered the world’s top 16 for the first time.

Having already collected a couple of victories in 2013, Chisnall reached a first major final at the World Grand Prix but was beaten by tournament specialist Phil Taylor.

With his profile continuing to rise on the PDC Chisnall was given a wildcard pick for the 2014 Premier League Darts but struggled throughout and finished seventh. He went on to lose his second major final of the year at the hands of Taylor in the Grand Slam of Darts.

His 2015 Premier League performance was much stronger and having had a chance to top the table, he eventually came up against Gary Anderson in the semi-fianl but was defeated.

The title wins slowed for Chisnall and in 2016 and 2017 he struggled to pick up any titles of note but did reach a number of finals.

Chizzy reached a first PDC World Championship quarter-final in 2017 but came up against a strong Gary Anderson and his run was ended.

After a relatively quiet 2018 Chisnall reached another World Championship quarter-final in 2019 before picking up three titles that year.

Chisnall reached a semi-final at the World Grand Prix in 2020, before causing a huge upset at the 2021 PDC World Darts Championship. He whitewashed Michael van Gerwen 5-0 to move into his first semi-final in Alexandra Palace. He missed out on a final spot after losing 6-3 to Gary Anderson.

2022 saw Chisnall be one of the most in form players on the tour as he sealed a Players Championship and a return to the winners' circle on the European Tour. Reaching the final of the Masters, he lost in the third round of the most recent World Championship to Stephen Bunting.

Read all the latest news about Dave Chisnall 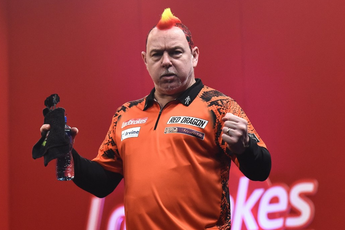 Peter Wright will face Jonny Clayton in the quarter-final of the PDC Masters after a 10-7 victory over Dave Chisnall in Milto... 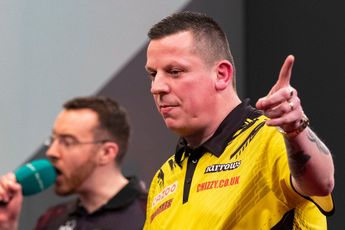 Chisnall 'not worried' about dropping out of top 16 ahead of Masters: "I'm just going to do what I did last year"

Dave Chisnall survived five match darts and produced an epic great escape to see off Ryan Searle at the 2023 Masters 6-5 with... 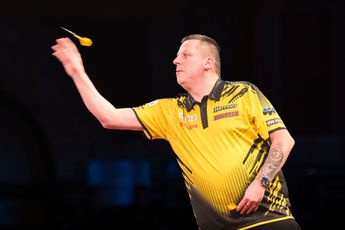 The 2023 Masters has begun with Dave Chisnall and James Wade through to the second round in Milton Keynes after victories to... 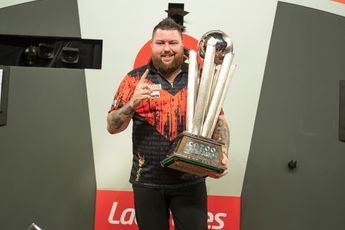 The PDC World Darts Championship has concluded and with that the Order of Merit has been updated with a new World Number One...

For Dave Chisnall, the PDC World Darts Championship has come to an end in the third round. 'Chizzy' lost 4-2 to Stephen Bunti... 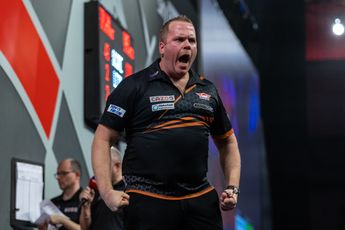 The third round heads towards its conclusion on Thursday afternoon with a top tie starting proceedings off which will take th... 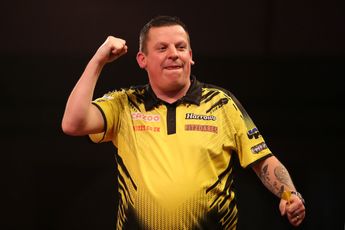 Dave Chisnall on PDC World Darts Championship chances amid recent form: "If I play my A-game, I'm one of the favourites"

After emerging victorious from a brilliant encounter with Andrew Gilding, Dave Chisnall is understandably full of confidence... 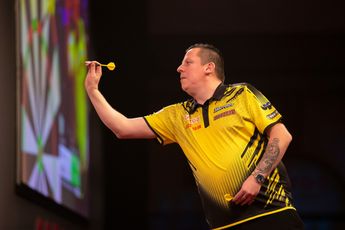 Barring some issues with darts dropping out of the board, Dave Chisnall produced an impressive display to down Andrew Gilding... 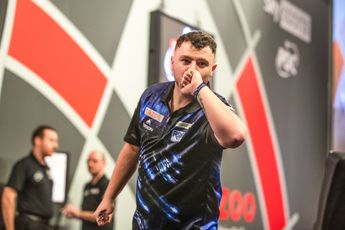 As the days draw closer to Christmas, the PDC World Darts Championship reaches its final days before the break for the big da... 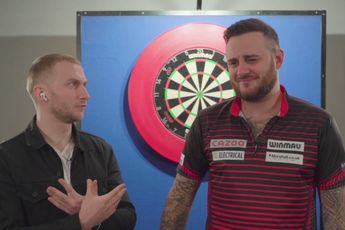 A group of the world's best darts players have been pranked by presenter and commentator Dan Dawson. In the run-up to the Wor...