Everything about Fallon Sherrock can be found here. From the latest darts news to all her achievements!

Nickname: Queen of the Palace

Became the first woman to win a match at the PDC World Darts Championship. She beat Ted Evetts and Mensur Suljovic during the 2020 edition, which earned her the nickname Queen of the Palace. She also won the inaugural edition of the Women's World Matchplay in 2022.

Read all the latest news about Fallon Sherrock 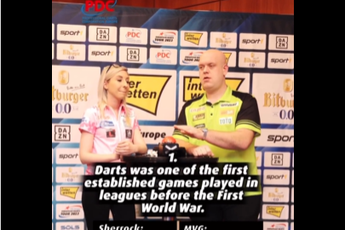 VIDEO: Sherrock and Van Gerwen face off in True or False

Michael van Gerwen and Fallon Sherrock were competing in Germany earlier this month at a major high-profile exhibition tourna... 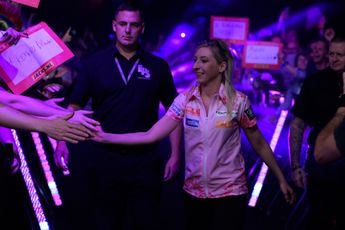 There is only one tournament on Sunday at the PDC Challenge Tour in Milton Keynes with the fifth and final event of the weeke... 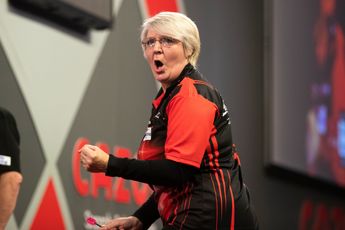 The draw has been confirmed for PDC Challenge Tour Event Four which will take place this afternoon in Milton Keynes including... 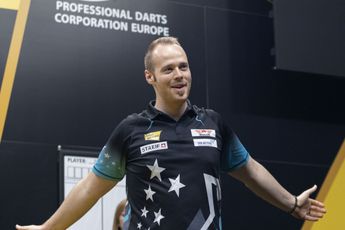 Saturday sees the 2023 PDC Challenge Tour continue with two events in Milton Keynes featuring the likes of Fallon Sherrock, A... 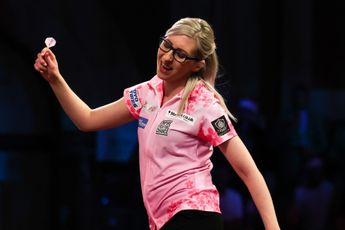 Turner believes Sherrock missing out on Tour Card shows 'brutal' nature of Q-School: "She was really unfortunate to get pipped at the post"

Fallon Sherrock was the leading female player at Q-School missing out narrowly on a Tour Card and Laura Turner who played her... 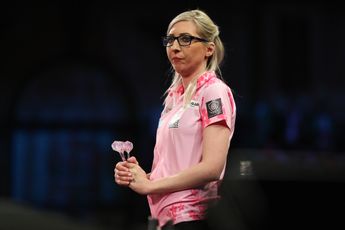 Fallon Sherrock once again failed to win a Tour Card at PDC UK Q-School. The 'Queen of the Palace' came closer than ever, but... 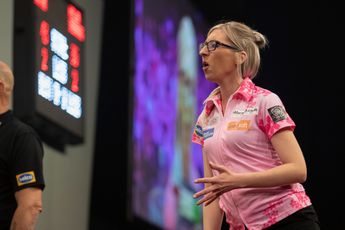 Fallon Sherrock has had her best Q-School to date but has missed out narrowly on sealing her maiden PDC Tour Card and joining... 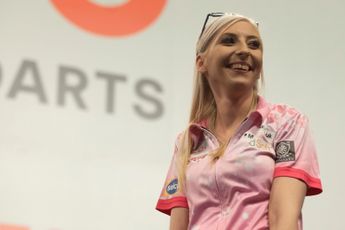 The draw has been confirmed for the Final Day at PDC UK Q-School with the last outright Tour Card up for grabs and the nine o... 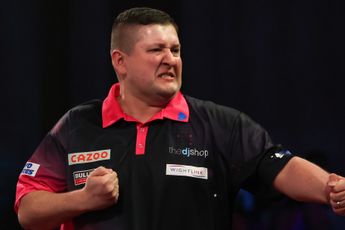 The PDC UK Q-School Order of Merit has been updated after the third day of action in Milton Keynes with a big final day on th... 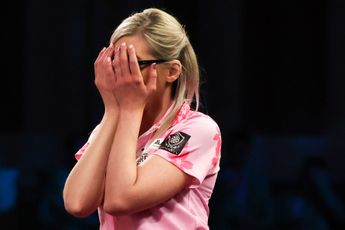 More work will be needed tomorrow for Fallon Sherrock to achieve her Tour Card dream with 'The Queen of the Palace' losing ou...